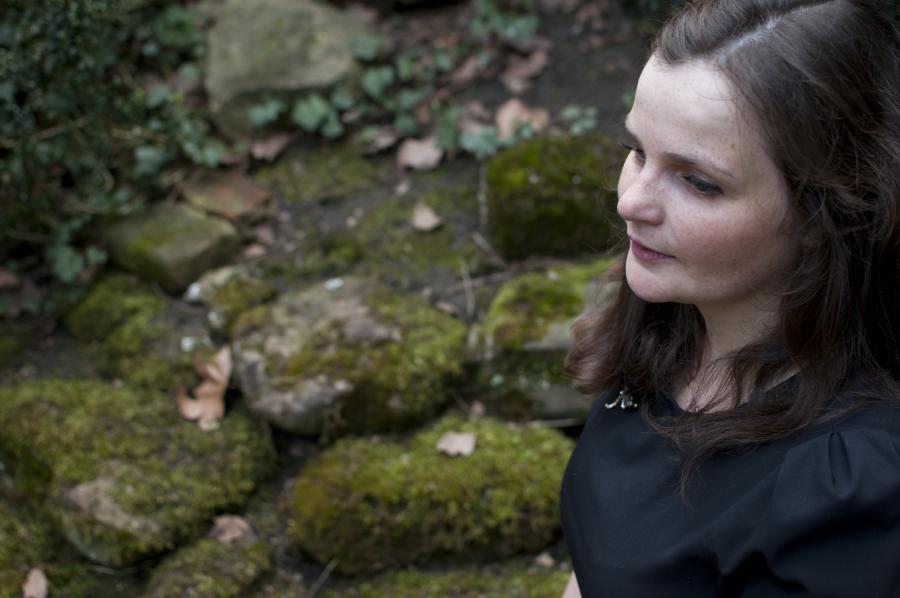 Ecila is inspired by fairy tales in epic quests to seek the ring; of mermaids humming, splashing scales as all the heroes come to sing; they come in faith to gain the pleasure, the hope and glory of the treasure, to float on this galactic ground - the orbit of Ecila sound.

Once upon a time, in the former USSR, a girl named Sveta Shljachova was born.

In this form, she became a part of electronic acts Elements of Sci-Fi, as well as being a part of STREFF, an underground hardcore/dubcore protest project against political corruption and malpractice in the state of Belarus - her fatherland. Later, in Belgium, she co-founded DJ-performance-electro-project Kosmozo.

In her latest (and most decisive) incarnation, she was released from the cosmos of fantasy and fairy-tales as Ecila, whose eternal wish is to share her universe with all day-dreamers in the musical ambience of galactic possibility.

Album 'The Sofa Managements' May 2013

The album includes both crackling electronica as well as vastly ambient atmospheres. An angelic quote by Jewish philosopher Moses Maimonides illustrates best where Ecila got her inspiration from:

God does not do things by direct contact... He burns things by means of fire;
moved by the motion of the sphere; moved by means of a disembodied intellect,
being the 'angels which are near to Him', through whose mediation the spheres [planets] move... thus totally disembodied minds exist emanating from the intermediaries between God and all bodies here in this world.

Ecila feels Maimonides expresses the ideas of angels; how they’re born and what their mission is. She strongly believes God contacts us on this level, angels being his way of protecting us. Such expression, she senses, is very suitable to electronic music, where Zen is the philosophy.

'The Sofa Managements' was released limited edition on vinyl (200 copies) in May 2013 on Icarus Records/Vynilla Vinyl, in Gent, Belgium and also available as a download album.

Ecila dreams of travelling through the universe; to seek out new life and cosmic civilization; to explore strange new worlds; to boldly go where no electronic artist has gone before. In her mind she imagines an ultimate Opera in the Cosmos, one that could have been discovered in Alice in Kosmoland.

Ecila looks out into the Galaxy and beyond with her electro-telescope, looking forward to collaborating with new artists; making further albums when the inspiration comes and trying to be more specific in what she want as Ecila.

She believes her work will always be non-commercial - and is intent on changing the communication within which artists exist. "Every album is a journey – a new experience".